The Treaty of Rome is not a socialist document nor could it ever be made into one … [it] is the blueprint for the creation of a single government in Western Europe, a political and economic union based on free enterprise and competition with supranational institutions holding the ring.

I trust you are fully on board for the exciting, bracing free-trading future that beckons post-independence. Liberated from the shackles of the European Union, Britain can revert to its salty, merchant-venturing roots. As that great entrepreneur Arthur Daley famously put it, the world is our lobster. Set sail for the Spanish Main! Let’s build Hong Kong on Thames! To the dockside! Hoist up the John B’s sail…

Or perhaps not. Those who actually voted Leave were, to a great extent, motivated by a very different outlook to that adumbrated by Messrs Gove, Johnson and others. As Juliet Samuel put it in the Daily Telegraph on June 25, it was not those supporting their ‘global, liberal, progressive vision of Britain’ who won it for them.

On the contrary, that London was a Remain stronghold suggests the freewheeling global liberals rather favour the EU and that what clinched the Leave victory were people in places with names such as Slatterly Park and Cold Lartin, places Remainers glimpse from the train speeding from London termini to business meetings in air-conditioned hotels up-country.

To say these Leave voters are not signed up to the globalised free-trading agenda is rather like saying that Nigel Farage has yet to join the Temperance League. This may come as a surprise to those who, going back to the Nineties and the debate about whether to join the euro, have assumed the better-off-out crowd were all well-heeled, middle-aged and living in the sort of agreeable homes that used to feature in Midsomer Murders in the days before it embraced gritty realism (of a sort).

In fact, opposition to European integration was always strong in blue-collar districts and, in the days when the Labour Party still took its name seriously, it supplied most of the big figures in what we now call the Leave camp.

Back in the late 1980s and early 1990s, when time allowed in my packed schedule of working, boozing, chatting up women (usually unsuccessfully) and bickering with Larry Elliott about whose turn it was to go the tea trolley, I would occasionally hang out with members of what was then called, quaintly, the Anti-Common Market League, later the Campaign for an Independent Britain.

With the notable exceptions of Enoch Powell and Nicholas Budgen, most of the ‘first eleven’ were Labour people. That started to change after Margaret Thatcher’s 1988 Bruges speech, but the whole movement continued to be strongly Labour-flavoured well into the Nineties.

Why? Essentially because the European Community/European Union was seen as a supra-national organisation supported by and run in the interests of bankers and industrialists. Some members recalled the remark attributed to Harold Macmillan (the Prime Minister who made the initial British membership application in 1961) that a great benefit of joining would be that the EC would remove certain policy areas from the domestic agenda, i.e. Brussels would make Britain safe for capitalism at a time when the trade unions were powerful and Labour capable of winning general elections.

Macmillan was proved right. Step by step, the right of member-states to intervene in industry and to establish state-owned enterprises was curtailed. The abolition of exchange controls made much more difficult attempts to redistribute wealth and to regulate the financial interest. Competition policy enforced the rigours of the free market on member-state economies.

The Exchange-Rate Mechanism and later the euro mandated hard-money monetary regimes, protecting the owning class at the expense of the working class. The fondness of the EC/EU for signing trade deals with outside countries further exposed domestic companies to competitive pressures.

Put simply, the EU set up that we have just voted to quit is not a million miles away from the free-market nirvana pledged by the neo-liberal Brexiteers.

Which raises the intriguing prospect that British departure, far from ushering in the small-state, low-tax paradise for which they (but not the Leave voters) hanker, actually creates the chance to rebuild British social democracy, whether through intervention in the economy, subsidies for struggling companies, a generous welfare system that can be restricted to British beneficiaries and the ability to impose controls on both capital movements and imports if the need arises.

One of my favourite quotations is from Jean Jaures, the French socialist leader in the early part of the last century: ‘The nation-state is the one thing the poor own.’ Now, in Britain, they have the chance to own it once more. 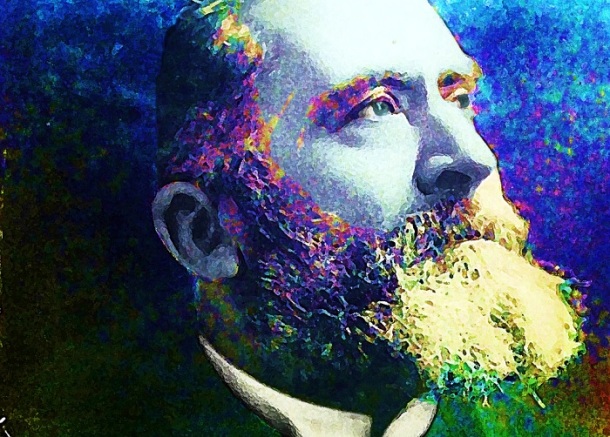 2 thoughts on “The strange rebirth of social democracy”