Brexit. It was the word of 2016. Apart from anything else, it’s such a terrific brand name; with that X in the middle, it looks and sounds instantly memorable. And what was the alternative? Bremain. Absolutely hopeless.

But where did Brexit come from? How long has it been with us? Well, strike up the band and hang out the flags – today is the fifth anniversary of its first use in the British media. 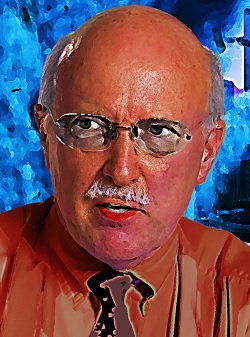 On 1 January 2012, Michael White wrote in the Guardian about the challenges facing the then-prime minister, David Cameron, in the coming year. With some prescience, he warned that Dave risked being outflanked by ‘wily populists’, including Boris Johnson, Nigel Farage and Alex Salmond. And there was a danger that Cameron’s ‘loose talk  of a renegotiated relationship with a jittery, distracted Europe … could spiral into a risky in/out referendum’.

‘No wonder,’ White wrote, ‘that Brussels has a new word: “Brexit”.’

And there it was. The first mention of the word. And it wasn’t even coined by UKIP or by any other variety of Eurosceptic – it’s a gift straight from the vocabulary of EU bureaucrats themselves.